Stories from our Pals 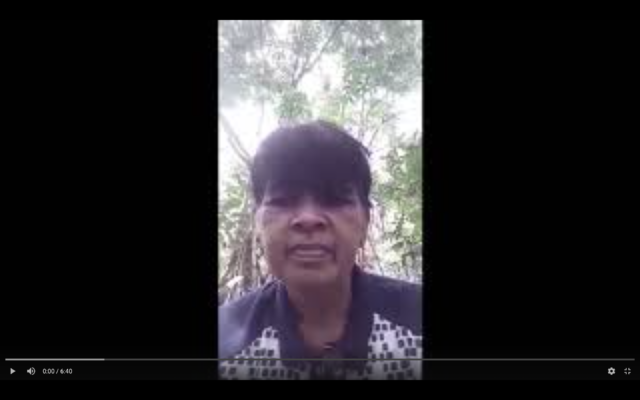 Angie Asuncion: A Voice from Tala 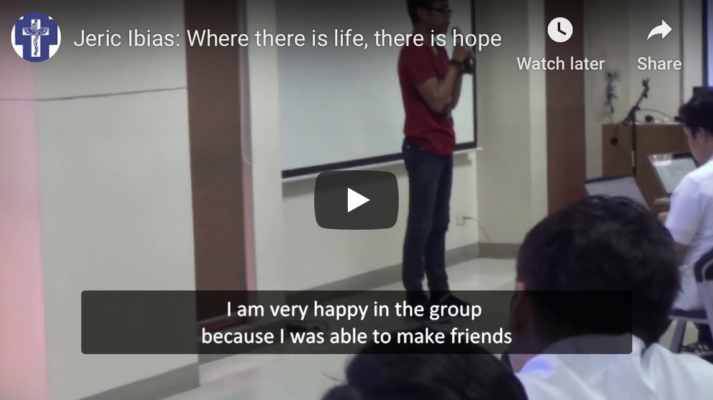 Jeric Ibias – Where there is life, there is hope 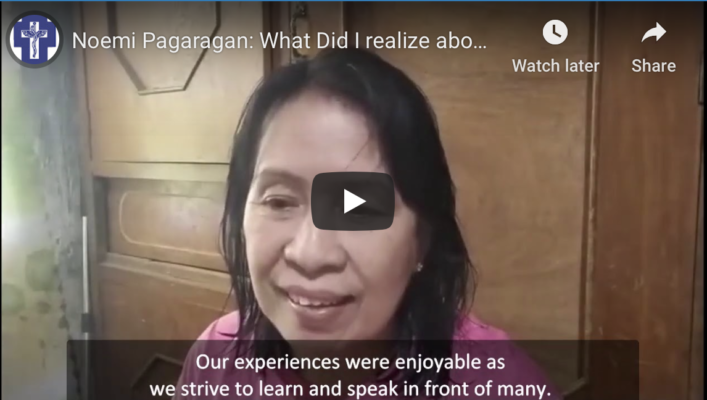 Noemi Pagaragan – What Did I realize about myself 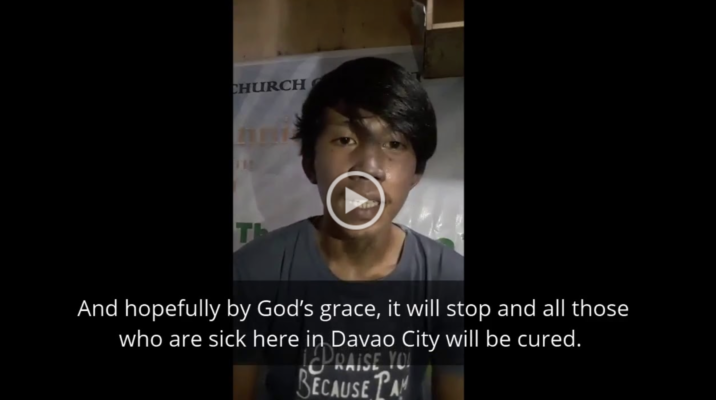 Dodong Pilar – I will not allow stigma to affect me 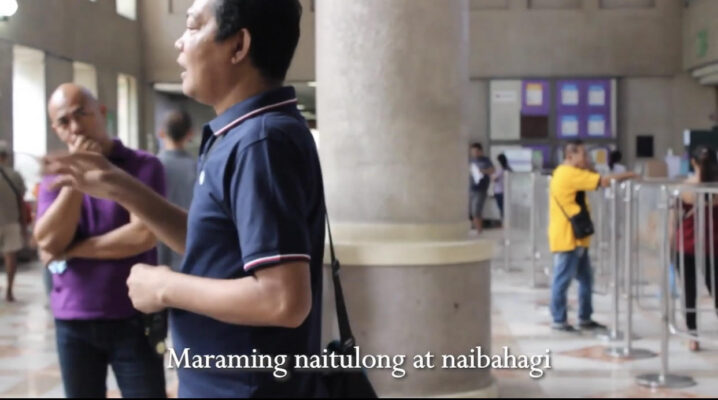 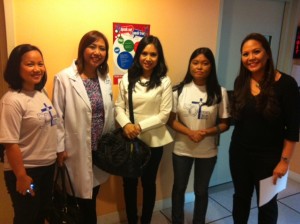 Juan, a pedicab driver, was diagnosed with leprosy (Hansen’s disease). He has since lost his home, been abandoned by his wife, and even had his own parents turn their backs on him.

Let me tell you something about myself. I look unusual with dark patches on my face. My skin looks dark and reddish but, despite my physical appearance, my friends say that my smile and my laughter bring light to the room.

The Story of Baby and the Hansen’s Club

Baby, now aged 47, proudly claims to be one of the very first members of the Hansen’s Club of Philippine General Hospital, having been stricken with leprosy back in February 1997. She recalls how she was diagnosed with the disease, which began as a reddish, elevated spot on her arm

The Story of Lorena

Lorena (not her real name) told me how she would have been a teacher (BSEEd, Bachelor of Science in Elementary Education) had she not stopped school because of the death of her mother. By then, she also started developing signs of leprosy (thickened reddish skin or infiltrations) in her body.

Sky Rocket Your Agency Income
Get Our Free Guide to
error: Content is protected !!